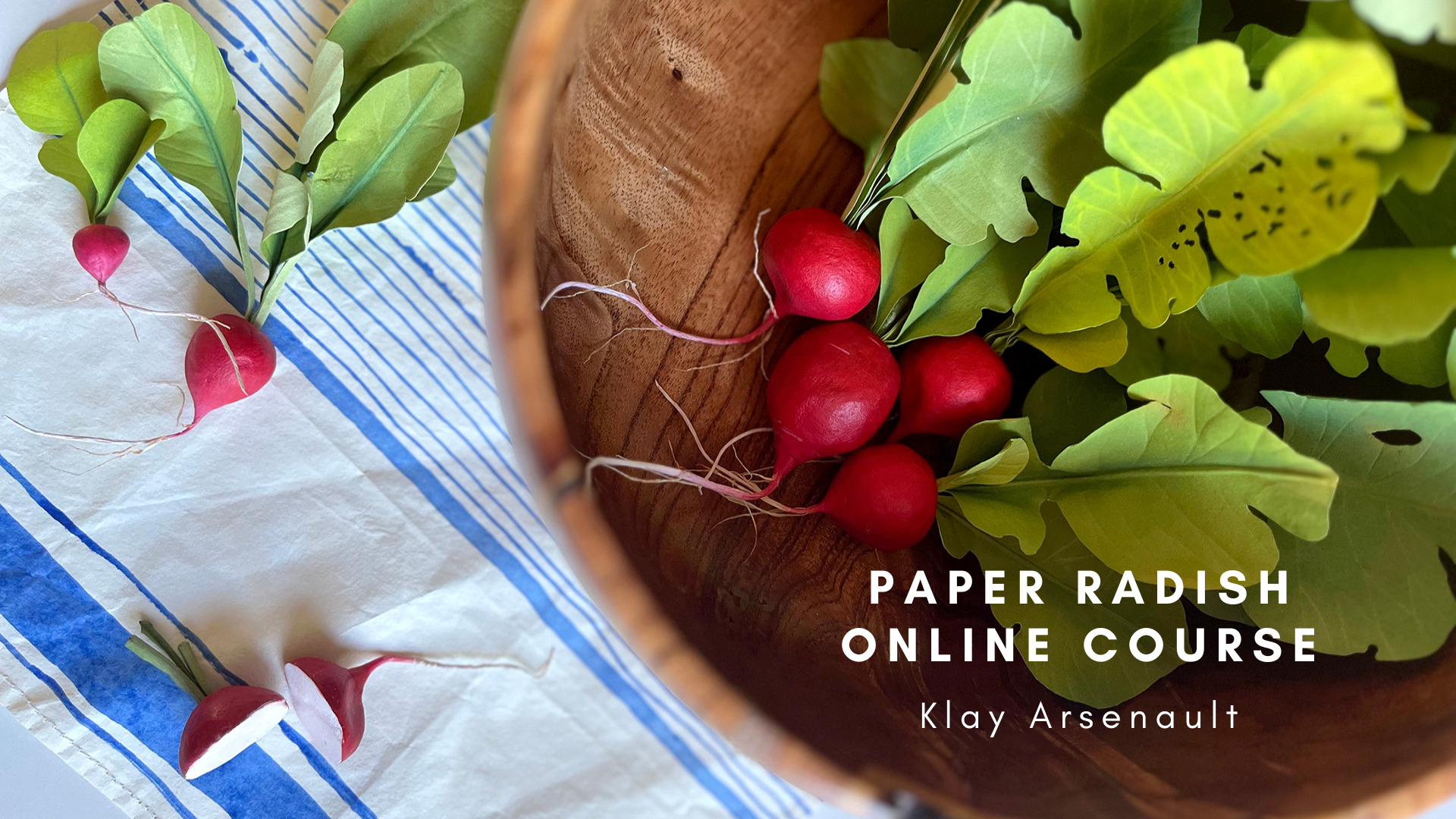 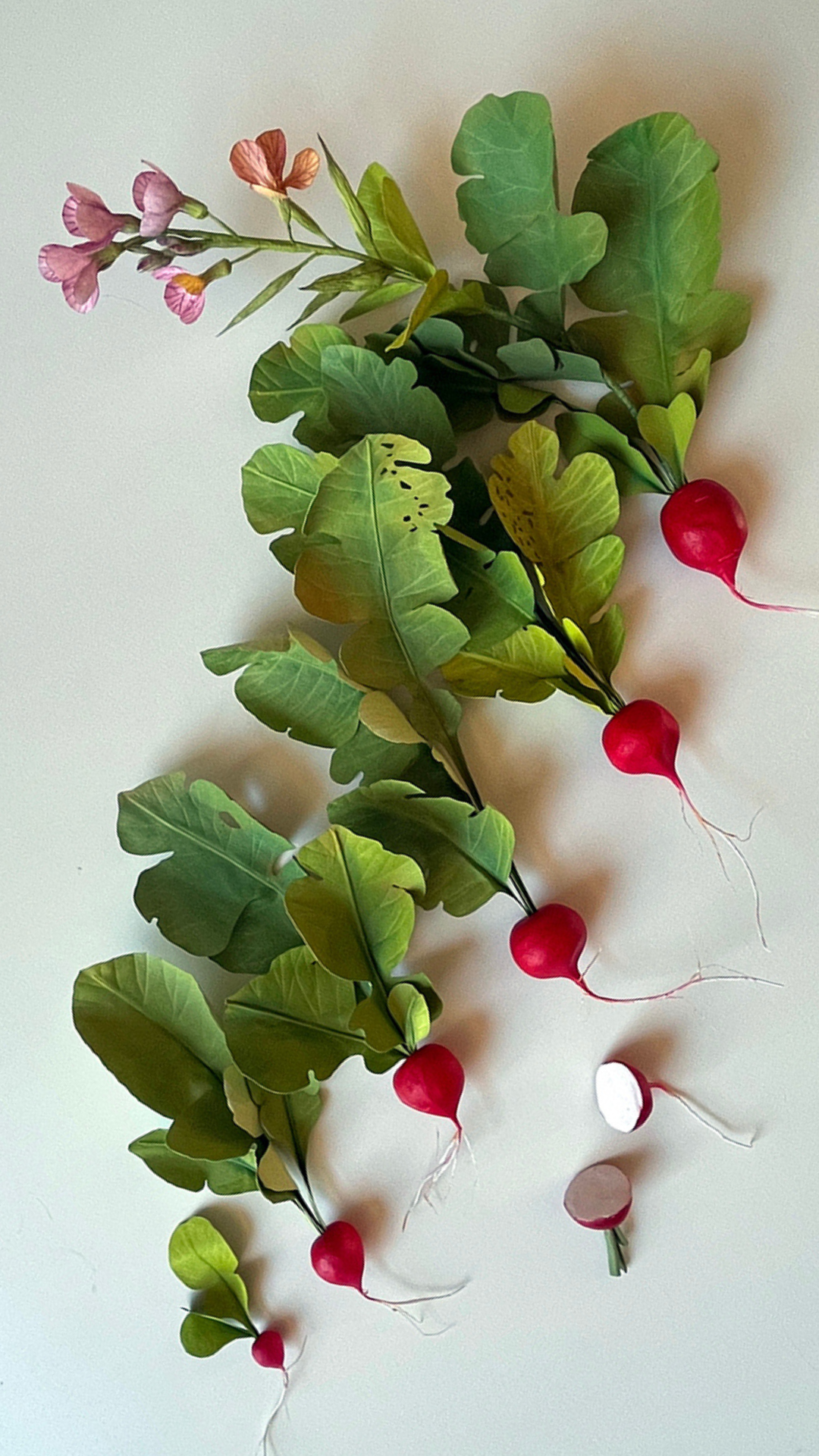 This course is a part of the Still Life: Paper Fruits and Vegetables online course series and debuts April, 2023. 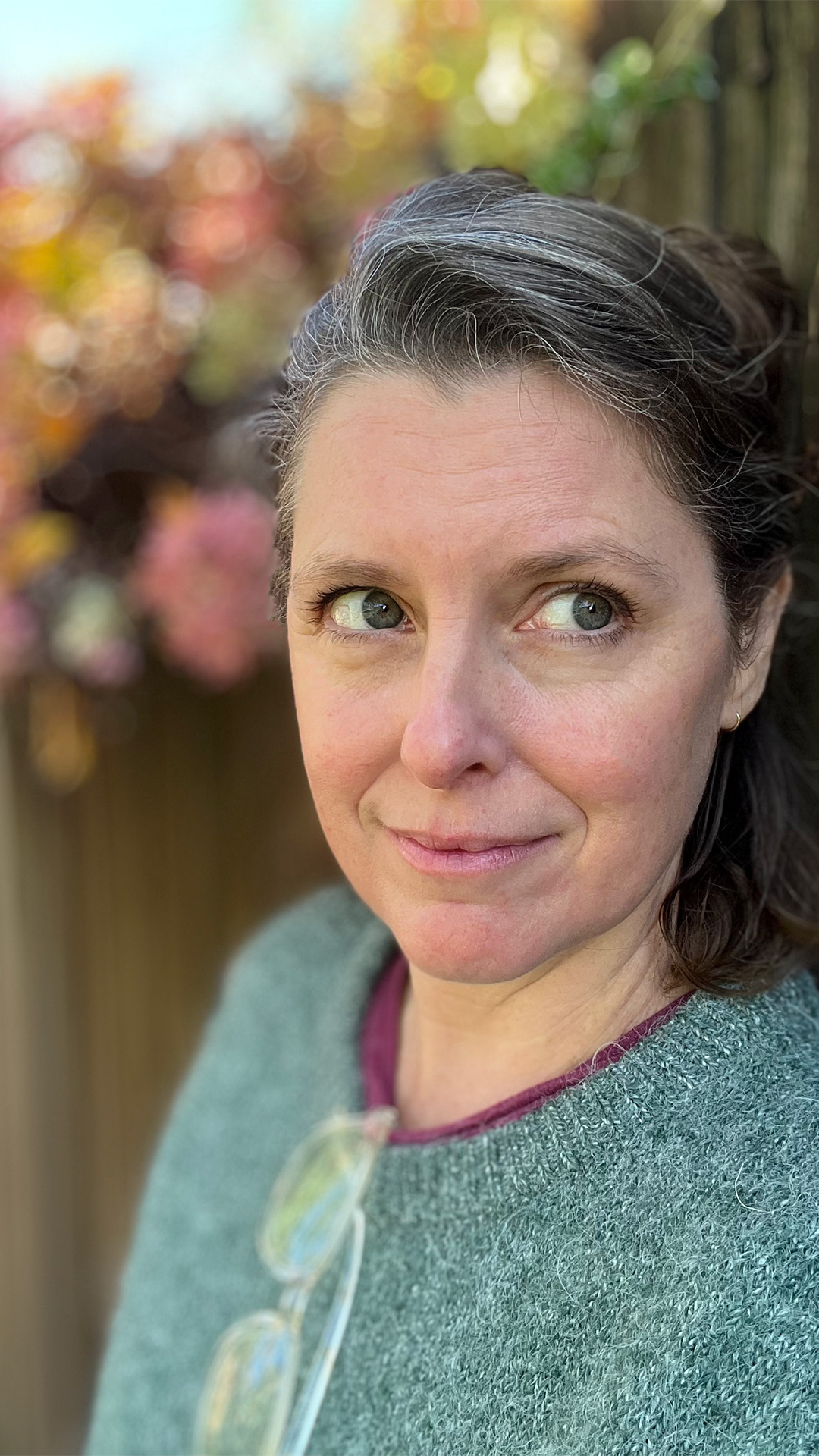 Klay Arsenault is an artist from Montreal, Québec currently living in Portland, Oregon. She has been an artist all her life and is happiest when she’s absorbed in creating.

Having studied costume and set design and art, Klay also has a degree in Graphic Design. After stepping away from the confines of a two-decade corporate and freelance Graphic Design career, Klay has taken on freelance illustration and painting. Her work is characterized by its colorful, detailed and personal style.

In 2012 Klay launched a line of one-of-a-kind soft sculptures and stuffed animals which she sold continuously for many years while her paintings have been exhibited and sold in small galleries across Portland. She is also proud to partner with the Oregon Museum of Science and Industry, Portland’s local science museum, to create unique pieces for their interactive traveling exhibits such as lamprey, carrots, doughnuts and so much more!